Ron is President of Advanced Glass & Metal. He serves as chair of AGMA, trustee of AGI, trustee on the Annuity Fund, Pinpointing Trustee, trustee of the Small Business Community Relief Fund, chair of the Philanthropy Committee, and member of the Training Review Committee. Ron studied at Muhlenberg College. After completing his glazier apprenticeship, he worked for years for the International Union of Painters and Allied Trades, where he redesigned the Supervisory Training Program. Ron also served on the National Ski Patrol for 13+ years, performing search and rescue missions; today he is an alumni member. In his free time, he enjoys skiing, golf, and spending time with his wife and three children. Tom is President and Chief Operating Officer of R.A. Kennedy & Sons with over 45 years in the glazing industry. He has served on the AGMA board since 1990 and is currently the vice chair of AGMA, a trustee of the District Council 21 Labor Management Fund, a trustee of the Small Business Community Relief Fund, a member of the Occupational Health & Safety Committee, and a member of the DC21 Drug Policy Subcommittee. Tom earned a B.S. in Economics from Boston University. In his community, Tom has been involved with St. Thomas the Apostle Catholic Youth Organization and Fundraising Committee and the Brandywine Youth Club Girls Softball. Tom enjoys spending time with his children and grandchildren on the water at the Jersey Shore, either fishing in the back bays or dolphin watching in the ocean. Joe is President of National Glass & Metal Company, a role he has held for three decades. He serves as Secretary of AGMA, trustee of the Finishing Trades Institute Apprentice Training Fund, co-chair of the Glazier Advisory Committee, trustee of the IUPAT National Pension Fund, and trustee of the Industry Advancement Fund. Joe sits on the North American Contractor Certification Committee and is a founding board member of the National Architectural Glass and Metal Association. He has also been a past judge of the AGI Student Glass Design Competition. Joe earned a B.S. in Civil Engineering from Drexel University. In his free time, he enjoys golf, biking, and spending time with his family, including four grandsons, at the Jersey shore. Pat is President of Synergy Glass & Door Service, a company he founded in 2012 after spending 12+ years in the glass industry. He serves as Treasurer of AGMA, trustee on the Annuity Fund, as a member of a Glazier Advisory Committee, and as a member of the Foundation for Fair Contracting Committee. He is a board member of the Marple Civic Association, a member of the Building Owners and Managers Association, and involved with numerous charitable organizations. Pat holds a B.S. in Construction Management from Mountwest Community and Technical College. He has a passion for golf and loves spending time with his wife and two daughters. Fun fact: Pat was featured on ABC as a “Best of the Class” 1996 high school graduate. 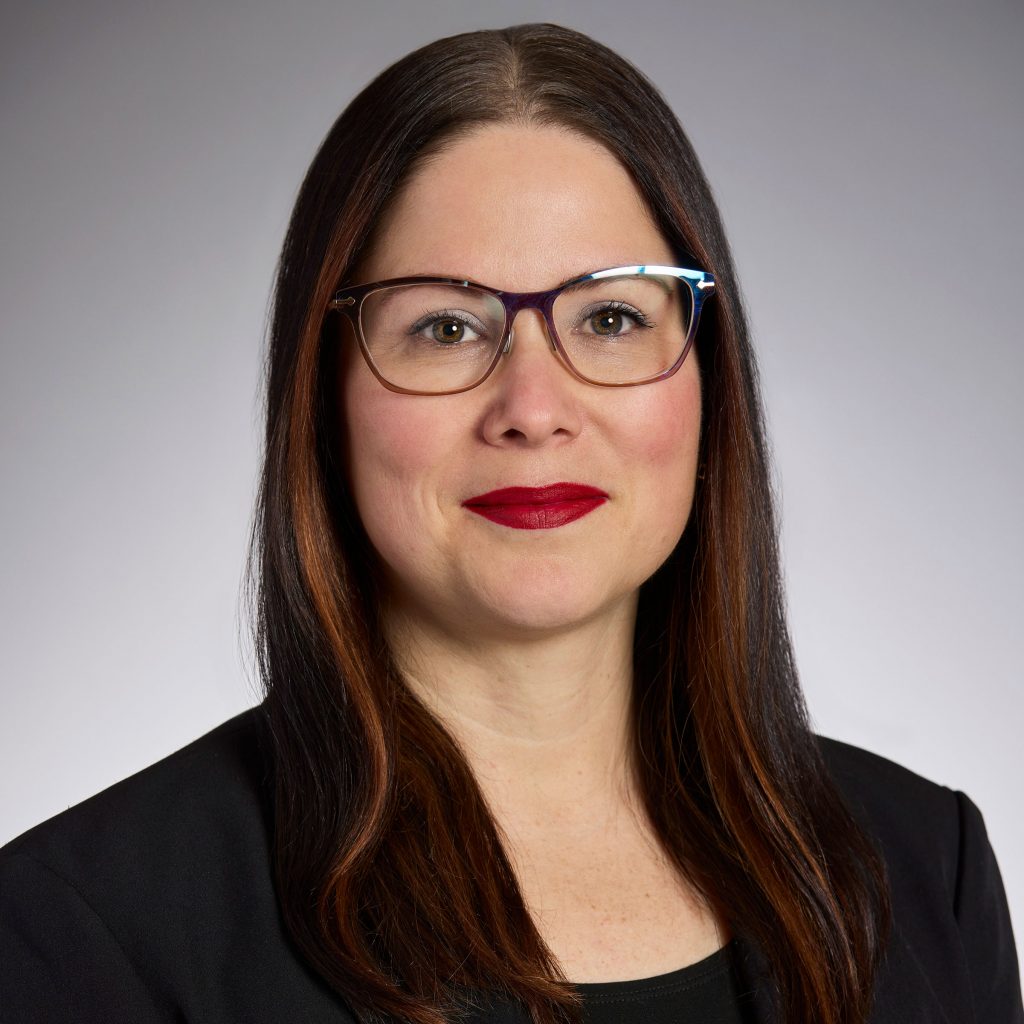 Lisa has led the Architectural Glass & Metal Association since 2013. With close to two decades of experience, Godlewski maintains a commitment to AGMA’s mission to create member opportunities that support high growth, high standards, and harmonious relations with industry stakeholders. She serves as Chair of the Pennsylvania State Apprenticeship and Training Council, the first woman to hold the position. She is also the Administrator of both the DC 21 Labor Management Fund and the Administrator of the Architectural Glass Institute Fund. Finally, Lisa is the Administrator of the non-profit Small Business Community Relief Fund and is proud to be a member of the ACE Mentor Program Greater Philadelphia Advisory Council. Lisa holds a master’s degree from the University of Delaware and in her free time enjoys spending time with her husband and kids in the quiet town of Rock Hall, Md. Stephen is the third-generation owner of Beletz Bros. Glass Company. He joined the company the day after he graduated from high school in 1985 and has helped build the company into a leader in specialty architectural metals and glass. His favorite projects are historic renovations. Steve serves as chairman of the AGMA Membership Committee and as a member of the Glazier Advisory Committee. He likes picking at flea markets and has over 1,800 antique glass cutters and an extensive collection of vintage apothecary jars. Steve is married with two sons, one of which has followed in his footsteps as the fourth generation at Beletz Bros. Stephen is owner of GMI Contractors, a company he co-founded in 1994. He serves as a trustee on the Pinpointing Fund. His career started as a Glazier Apprentice in 1989, he completed the four-year apprenticeship, then shortly after started GMI. His career has included serving as project manager, lead estimator, foreman, superintendent, and working as a glazier for 30+ years, all of which inform his leadership perspective. Stephen enjoys time with his two grandsons and three children. He also enjoys fishing, kayaking, and spending time at the beach and in the mountains. Mark is a third-generation owner of Paul Rabinowitz Glass Co., which he has led since 2005 and where he has been involved for three decades. He serves as a trustee on the Health & Welfare Fund. He is a member of the Building Owners and Managers Association, Philadelphia Building Managers and Operators Association, International Facility Management Association, and Vistage. Mark is involved with numerous charitable causes including the Police Athletic League, the Jewish Relief Organization, as a board member of Congregation Beth Or, and with the alumni association of Syracuse University, where he earned dual degrees in Economics and Psychology. In his free time, Mark enjoys the beach and spending time with his wife and four children. Terry is President of Eureka Metal & Glass Services, a company he joined in 1982. He serves as a board member of AGMA, co-chair of the National Architectural Glass & Metal Association, trustee of the Small Business Community Relief Fund, trustee of the Industry Advancement Fund, and co-chair of the Architectural Glass Institute. Terry earned a B.S. in Computer Science from the Pennsylvania State University. Terry has also coached over 80 seasons of youth sports. Terry cites his children and grandchildren as his greatest accomplishments. Jason is a partner and chair of the construction group in the law firm Cohen Seglias, where he has worked since 1998. He serves as counsel to construction clients including contractors, subcontractors, owners, and suppliers and serves as assistant general counsel to the American Institute of Steel Construction. Jason is a member of Associated Pennsylvania Constructors, Construction Financial Managers Association, General Building Contractors Association, Mid-Atlantic Steel Fabricators Association, New York Building Congress, and the Subcontractors Trade Association. He has been named to the Best Lawyers® in America list from 2018-2021. Jason earned an engineering degree from Alfred University and worked in the construction industry as a project manager for a commercial subcontractor before earning his law degree from Widener University School of Law. Away from work, Jason enjoys spending time with his sons, skiing, traveling, and cooking.